The summer of ’67: CASL series reflects on the lasting impact of five days of unrest in Detroit

CASL series reflects on the lasting impact of five days of unrest in Detroit. 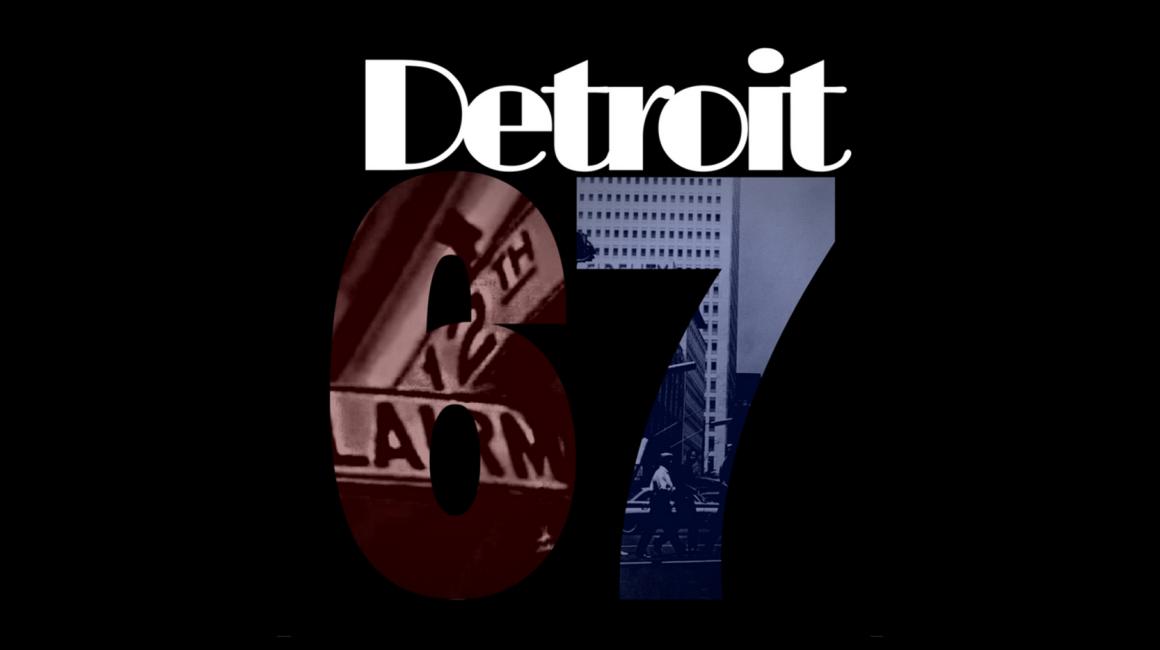 Tim Kiska was a young teenager living near Mack and Chalmers when the Detroit riot erupted in July 1967.

“A firefighter was killed only a few blocks away from where we lived at the time,” said Kiska, associate professor of communication. “I remember sitting on our porch and hearing gunfire and I always wondered if he was killed in that gunfire.”

Throughout 2017, University of Michigan-Dearborn students and faculty will engage in a series of programs to reflect on the 50th anniversary of the Detroit riot, offering a multitude of perspectives to help understand the aftermath of the long hot summer in 1967.

Through film and discussion panels, the Detroit ’67 series will explore a variety of factors that led up to the riot, how the mainstream media covered it at the time and the lasting impact it had on Detroit.

“I think the timing of this conversation is very good, because we are living in a period of instability, where racial and ethnic and religious tensions are becoming more visible,” said Sally Howell, associate professor of history.

The Detroit ’67 series will bring together different voices and viewpoints on what led up to the unrest. The riot lasted five days, left 43 people dead and thousands arrested. It was the first time in U.S. history that federal troops were brought in to a major city to quell a domestic disturbance.

“People can come together to share their memories of how they came through it,” said Deborah Smith Pollard, professor of English literature and humanities. “Even the language we use plays a part in the discussion—some people call it riot, others call it a rebellion.”

Amina Ammar, a senior studying anthropology, said understanding the roots of the Detroit riot can provide a step toward bringing together different groups in America today.

“It wasn’t just people lashing out,” she said. “It was much more than that, it was much deeper than that. We should focus on the reasons that caused people to react that way, and what we can do to make a better world.”

More information about the series is available on the Detroit ’67 webpage. Upcoming winter semester events include:

Detroit ’67 is sponsored by the College of Arts, Sciences, and Letters, African and African American Studies, Urban and Regional Studies, Journalism and Screen Studies, and Sociology, with additional support from UM-Dearborn’s bicentennial committee. 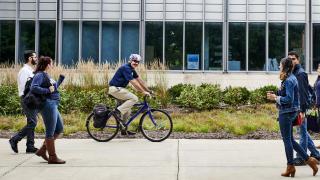