The new director of the Mardigian Library, Jean Song, talks about the role libraries can play in supporting research, developing students into citizens, and helping us all survive the disinformation age. 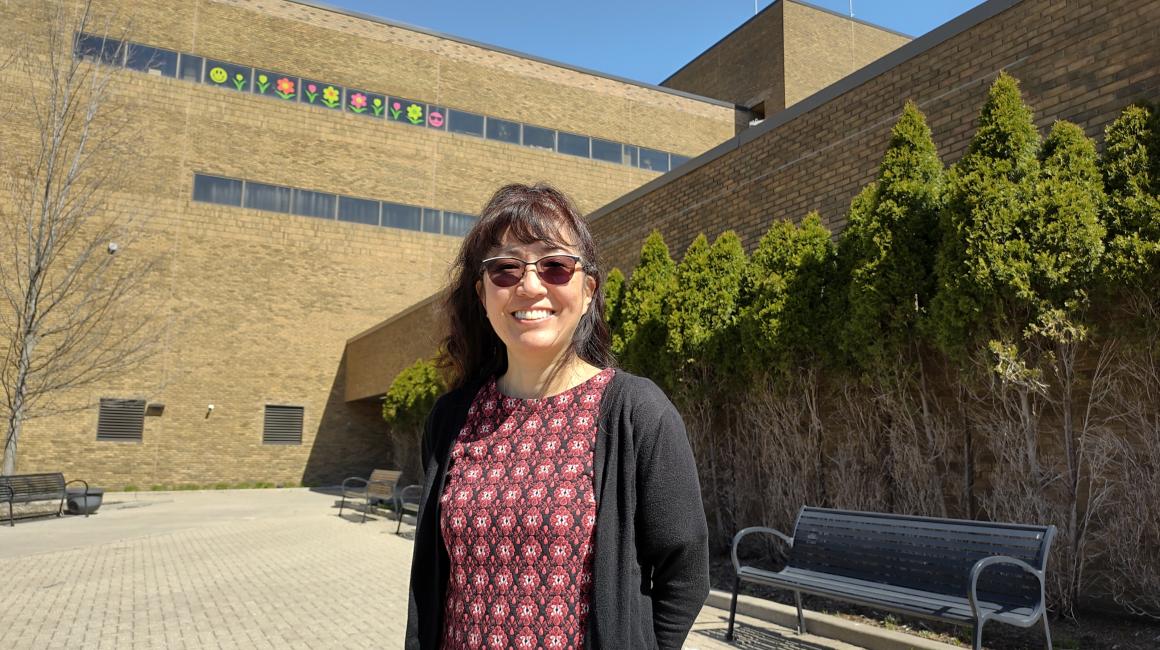 Jean Song, who started as the Mardigian Library’s new director in March, says her path to becoming a librarian felt like discovering “a calling I didn’t know I had.” After her undergraduate work at Stanford University, Song actually hoped to go to medical school, but it proved financially out of reach. She had enjoyed working in libraries during college, though, and so when a friend’s mother who was a school librarian suggested she check out library science graduate programs, it seemed worth looking into. She found a couple universities that were still accepting late applicants, including the University of Michigan, and when she won a scholarship there and started her program, it felt “like a ray of sunshine through the clouds.” “When I got to library school, and dove into the principles of how people discover and evaluate information, and how it’s disseminated, and how that shapes societies and empowers individuals, it all just really hit home for me. I think it informed this very core value of mine that information is the single most empowering commodity on the planet.”

Song says she really didn’t expect to ever leave her position at UM-Ann Arbor’s Taubman Health Sciences Library. In many ways, supporting the research and curricular needs of U-M’s medical and health disciplines represented the perfect alignment of her interests. But when she interviewed for the library director position at UM-Dearborn, something clicked. “I think I had only been to the campus once, but I knew UM-Dearborn had this reputation of really being embedded in the community in which it lives,” she says. “Among the faculty, there’s so much community-based scholarship, and the institution is focused on the holistic success of a student, not just academic success. And I love that we’re doing this with a student body that’s made up of so many identity groups that have been historically underrepresented in higher education. That just felt really special to me. Personally, I’m a child of immigrant parents who lost their home when I was in college. At Stanford, I wasn’t even sure I was going to be able to graduate because I wasn’t sure I could afford it. So I was one of those students who needed the kind of wraparound support that went beyond academics, and this is a campus that cares about those things.”

Interestingly, Song sees libraries being a key player in this space. For sure, it will always be a core mission of a university library to support the academic needs of the student and faculty community. But Song says libraries can also play a significant role in students’ personal and professional development. Because they are often the first place many students turn to for help with any number of needs, libraries function as a critical piece of connective tissue that helps someone find, say, an internship opportunity through Career Services, a student organization that feeds their passions, or critical assistance from the Student Food Pantry. Another area that Song says libraries are increasingly investing in: information literacy. “All of us are spending so much more of our time ingesting information, but we don’t spend as much time evaluating it,” Song says. “It’s critical that we develop the skills to understand how the information we’re consuming may be biased, or understand who’s creating that information, so that we can make informed decisions. We’ve seen in the past decade, the damage it can inflict and the inequities it can perpetuate when we’re consuming information without evaluating it.”

As an academic librarian, Song is also excited to deepen the Mardigan Library’s relationships with faculty. She sees faculty time as a “precious resource,” and understands that when a researcher is busy practicing their discipline, that often doesn’t leave time for understanding all the nuances of the information ecosystem that shapes it. The latter, however, is a librarian’s wheelhouse, and by forging closer faculty-librarian partnerships, researchers can streamline their searches and find valuable information that, say, may be hiding behind a database paywall. In addition, research is becoming much more interdisciplinary, which presents faculty with the fundamental new challenge of finding collaborators. Because the library works closely with faculty from all disciplines, Song feels like her team can play a significant role in linking faculty who are interested in similar questions — thus nurturing the interdisciplinary research culture that’s now a big priority at UM-Dearborn.

Song is a big believer in collaboration herself and hopes many of the Mardigian Library’s priorities in the coming years will originate from within the campus community. She says she was impressed by the “tough questions” the students on the search committee put to her, and plans to hold listening sessions this fall to get a sense of what people’s needs and dreams are for the library. “I’ve only been on campus for a few weeks, but the students I’ve talked with made it very clear that the Mardigian Library is a community,” Song says. “This is where they study and learn but also where they live and engage with the things they’re passionate about. So it’s very exciting for me to get to be a part of that.” 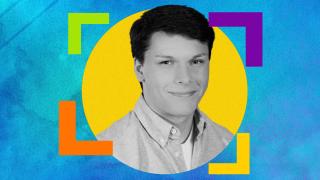