The visiting professor and new interim director of the Center for Arab American Studies talks about the explosive growth of the discipline and what she’s looking forward to about her upcoming year at UM-Dearborn. 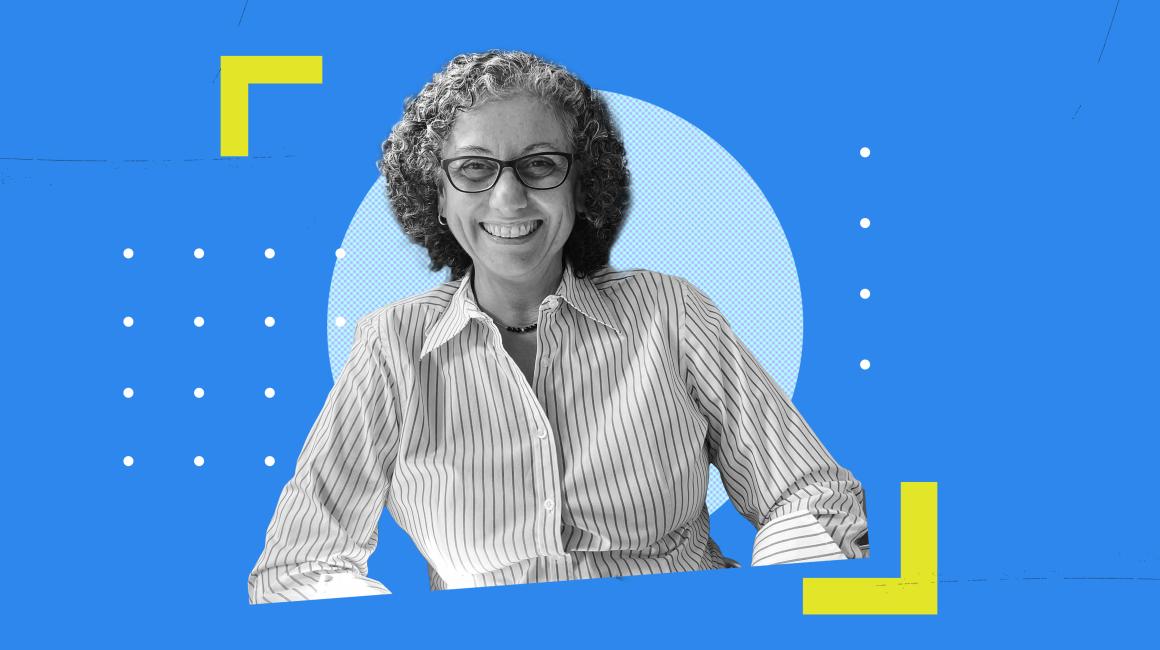 In just a few weeks, Pauline Homsi Vinson, a literature professor at Diablo Valley College just outside of Oakland, Calif. and co-founder of the Arab American Studies Association, will be packing her bags and heading to Dearborn for a year stint as a visiting professor and interim director of UM-Dearborn’s Center for Arab American Studies. Frankly, she couldn’t be more excited to get here — both to work with the faculty, staff and students who make the center tick and to embed in one of the largest and most vibrant Arab American communities in the United States. For our August "Campus Colleagues" interview, we called up Homsi Vinson to chat about her plans for her year on campus, where the discipline of Arab American Studies is headed, and why Dearborn is a dream destination if you’re a scholar in this area. Our conversation has been condensed and edited lightly for clarity.

So I don’t know what it’s like demographically in the part of California where you live, but Dearborn is obviously a hotbed of Arab American culture. Is it exciting to think about being part of that for a year?

It is really exciting! I live in Oakland, and there is a sizable Yemeni community here, and there are Palestinians and Jordanians in San Francisco, just across the bay. And in the Silicon Valley area, there are a number of Lebanese Americans. But it’s kind of spread out, so it’s still an exciting thing when you see an Arab store or something. Obviously, in Dearborn, that’s not rare and it’s very common to hear people speaking Arabic. Where I am, the larger immigrant communities are Latino or Asian American, and I love going to those neighborhoods because there’s a sense of vitality that makes them interesting. So to see that in an Arab American context is going to be really exciting and different. This is a different part of the U.S. experience that’s not available just anywhere, and I think it surprises a lot of people that there is such a large and diverse Arab American community in a western suburb of Detroit.

So how did Arab American Studies become a passion of yours and eventually your main area of academic scholarship?

I’m Lebanese originally and I came to the United States when I was a teenager after the Lebanese Civil War, which is the experience of a lot of the immigrants in Dearborn as well. When I went to graduate school in the 1980s, Arab American Studies didn’t really exist yet. So I went into literature and was exploring comparative literature. The discipline was still very Eurocentric at that time, so it was difficult to find my niche. My dissertation at Northwestern was actually on Shakespeare and gender and representation, but at Northwestern, it was a feature of the program that you could teach one course outside of your specialty if it was something you had an interest in. So the chairperson of the department invited me to teach a course on Arabic literature in translation. And I did that, and I felt like I could definitely do more of this! At that time, there was also a flourishing of Arab American literature and scholarship, and so I ended up making the shift.

First, I want to acknowledge the work that’s been done in African American Studies, Chicano and Latinx Studies, Asian American Studies, other ethnic studies disciplines — as well as gender and women’s studies and diaspora studies. Those disciplines have really paved the way as a model for Arab American Studies. Originally, one of the central themes was invisibility: Joe Kadi refers to Arab Americans as the most invisible of invisibles in the 1994 book “Food for Our Grandmothers.” And then, after 9/11, we shift from invisibility to hypervisibility. We became visible, but suspect, or people wanted to know more about Arabs, but in a way that still made them the other as opposed to a part of this society. And now, I feel like the field is at an exciting moment because it’s growing in interesting ways but also becoming really fluid. For example, the term “Middle East” is a legacy of colonialism in relation to Europe. And so there has been a shift to use the acronym SWANA, or Southwest Asian and North African communities. SWANA is a way to see connections between people not just of Arab backgrounds, but, say, Armenians or Armenian Americans or Iranians or Kurdish Americans, who are from that region, but have their own culture or language. So I love that the field is not trying to be rigid. We have Arab American Studies, but we also have Muslim American Studies, which can then include non-Arab populations like Afghanis and Pakistanis, who don’t identify as Arabs. So the field today has seen an explosion of creative output because writers and scholars are willing to explore all these intersections.

And can you tell us a little about what you’d like to bring to campus, both in the classroom and in your work at the center?

I’m very excited to be teaching. The course I have for the fall is Arab American Women Writers, and I have a flier, so please invite students to check it out because I love to teach and I think it’s my best way to get connected to the campus community. In the winter term, I’ll be teaching Introduction to Arab American Studies, and I’m really excited about that too, because it goes beyond literature. As far as the center, it’s such a privilege and I’m grateful for all the people who put in the work to make this happen, particularly the center’s former director Sally Howell. I’m also excited to collaborate with the faculty who are associated with the center and related fields. I think I can learn a lot from them and bring in their expertise to help strengthen the center. One of the things I want to focus on is carrying on the work that Sally Howell has been doing with guest speakers. And I’d also like to continue the “Seen Jeem” podcast, which I think our featured speakers can contribute to as well.

Well, you seem really connected in this community — do you have some big names on your wish list who you'd like to bring to campus as a speaker?

I do! But I can’t say yet! One of the other hats I wear is President of the Arab American Studies Association, and through my work in the association, I’m privileged to have met amazing scholars, writers and artists. So I think we’ll have some great guests on campus soon.

Fair enough. You know, this is kind of an aside, but I’m wondering if in your conversations with folks, you get the sense that Dearborn is a known ‘thing’ among Arab Americans across the country?

It’s definitely a known thing. The Arab American National Museum, for example, has done an amazing job of hosting conferences, like the Arab American Studies conference, so people definitely know about it. And people do know Dearborn as the center for Arabic sweets! The history goes back a long way — all the way back to people who immigrated to work in the auto factories at Ford, so it’s a very rich history. Of course, it’s not the only place Arab immigrants settled. New York City has the Little Syria community, where a lot of early intellectuals and writers like Kahlil Gibran lived at the turn of the 20th century. There’s another center in Los Angeles. And I’m learning more and more about Arab American communities in Ohio and Texas and Indianapolis and places you wouldn’t expect. That’s part of the exciting work of Arab American Studies: uncovering that history of Arab American presence in the United States. But Dearborn, I have to say, is a place that’s definitely its own thing — and it’s definitely on the radar.

Interview by Lou Blouin. Homsi Vinson also has a new co-edited book coming out this fall. "Sajjilu Arab American: A Reader in SWANA Studies" features a collection of "the most foundational scholarship for the growing fields of Critical Muslim Studies and Critical SWANA Studies in the Americas." 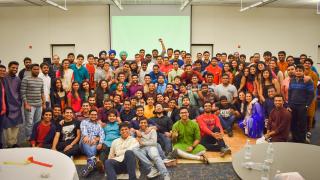 This student organization makes studying in the U.S. a whole lot easier for UM-Dearborn’s Indian students

Studying internationally can be a logistical mess — unless you have the Indian Graduate Student Association on your side.... 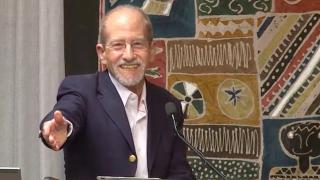 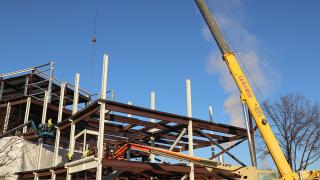 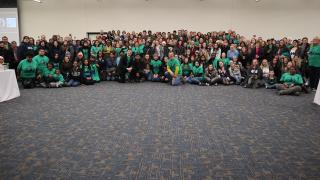