Kaitlyn Harder has earned a reputation as a no-nonsense professor. And her students love her for it. 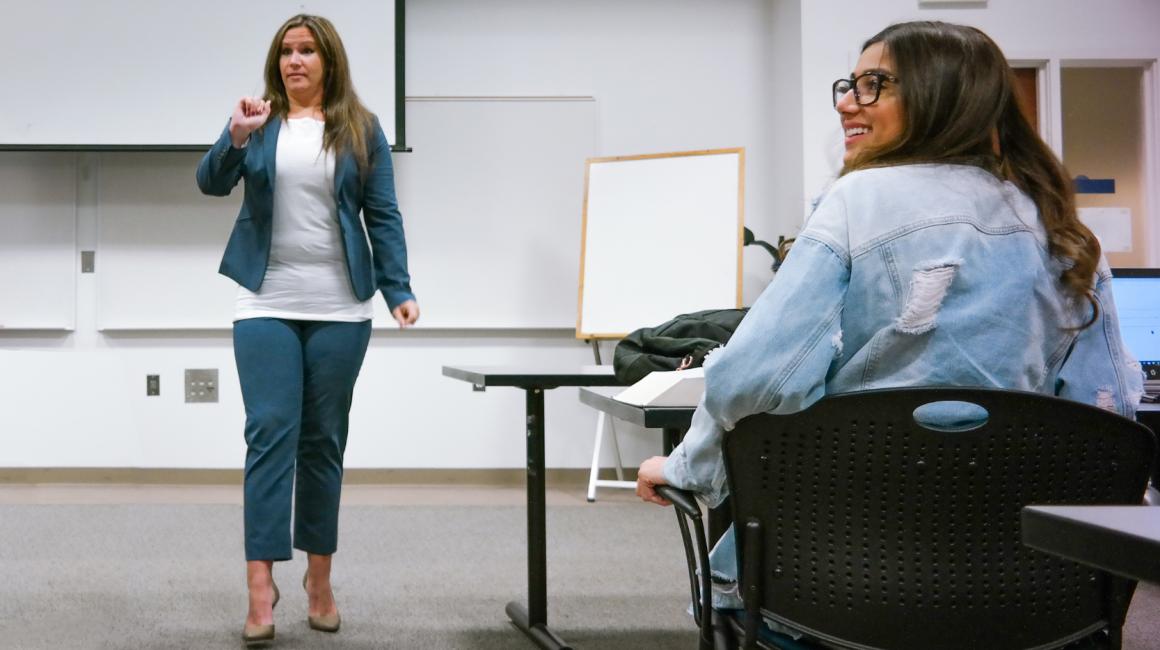 The first 15 minutes of Kaitlyn Harder’s Healthcare and the Law class usually aren’t spent talking about healthcare or the law, though either topic would be fair game.

This opening stretch reserved at the start of every class is casually but officially dubbed “What Happened in the World,” and it’s a description that’s to be taken literally. On a Thursday evening in June, the fast-paced group conversation bounces from a student’s 90-second briefing about President Trump’s executive order on family separation at the U.S. border; to a discussion of a new climate change study; then to new findings about the risks of the popular heartburn medication Prilosec.

Finally, a student announces another thing that happened in the world this week: summer. As in, June 21 is the summer solstice. And then, without any prompting, the student proceeds to explain what the summer solstice actually is—in astronomical terms. It’s the point at which, due to the tilt of the Earth on its axis, the northern hemisphere is angled most extremely toward the sun—in case you forgot.

It’s a noteworthy window into the kind of intellectual rigor that Harder’s students know to bring when they step into class: If you’re making a claim—any kind of claim—you should be able to substantiate it with evidence that shows you know what you’re talking about. If you don’t, expect Harder—like the real life lawyer that she is—to lovingly grill you about it. Even the start of a season isn’t taken for granted here.

“We live in a time where people are really set in their opinions, but they often have trouble explaining them,” Harder said. “So by getting the students to talk about something that happened, they have to have a working knowledge of all the facts, how a situation may have gotten from point A to point B, what the actual issues are, and what the backstory is. And that gives them the ability to formulate an actual, evidenced-based opinion.”

And that, more or less, is the essence of case law.

It’s thus great preparation for what typically happens during the remaining two-plus hours of class time, which are focused on healthcare and the law. In guiding students through this nuanced world, Harder prefers to forgo the lecture most evenings, and instead lead lively in-depth seminar-style discussions of actual cases.

In the first leg of class tonight, they’re wading through a tricky one with lots of moving parts. The case begins with a woman visiting an outpatient clinic to determine the sex of her baby. During the ultrasound, the technician noticed a potential problem, though she, because she wasn’t trained to make a diagnosis, didn’t relay the information to the client. The tech did, however, inform her supervisor, who subsequently informed the client’s OBGYN, though the information never made it to the client. The woman ultimately ended up losing the baby because of a birth defect. So who, if anyone, is legally at fault? 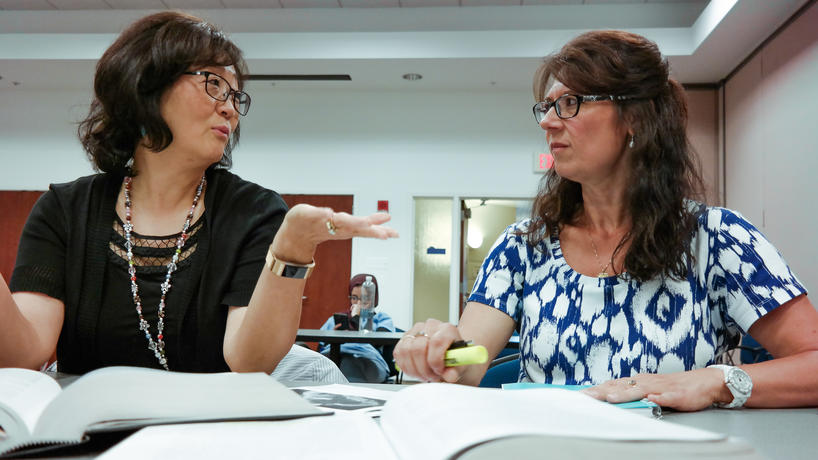 The students first take turns briefing all the facts of the case, then debating which are most important and which are irrelevant. They sift through the gray horizon that separates legal obligations from moral ones. And ultimately, they try to get inside the logic that drives the court’s ruling in the case. It’s fast-paced, fun and intellectually demanding. One dare not check Twitter or temporarily tune out for fear of getting lost.

“This isn’t law school, but I teach it like it is, because this is a legal course,” Harder said. “It’s true, I expect a lot of the students. People have told me it’s one of the toughest classes in the department. It definitely has a reputation. And it can take a couple weeks, but it’s really exciting to watch the students get into it once they find their footing.”

Health policy studies senior Debbie Emrick said it is, in fact, a well-worn rumor that Harder’s class isn’t for the weak. But she didn’t let that scare her off.

“You figure out quickly that participation is not optional in this course,” Emrick said. “But we’re here to learn, right? One thing I think is amazing is a lot of these topics really bring out some strong feelings, and Professor Harder encourages everyone to express their ideas freely. But her thing is, if we disagree, we’re going to attack the idea—not the person. And she knows how to ask the right kinds of questions that push us all to think critically—and stay focused on the facts, not the emotions of these cases.”

Emrick said she’s noticed that analytical shift not only in her own thinking, but in that of her classmates—who, after two or three classes, shook their fear of putting themselves out there and started to (respectfully) mix it up with each other.

Indeed, when the smoke clears after the discussion of the night’s first case—despite a few disagreements—no one appears to be bruised.  And after a short mid-class break, everyone looks hungry for more. 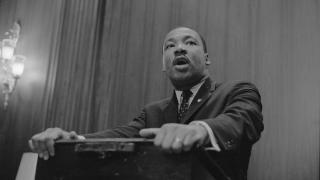 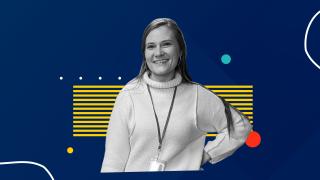 After a false start to a career in pharmacy, graduating master’s student Natalie Fowler is finding her stride teaching high school science....