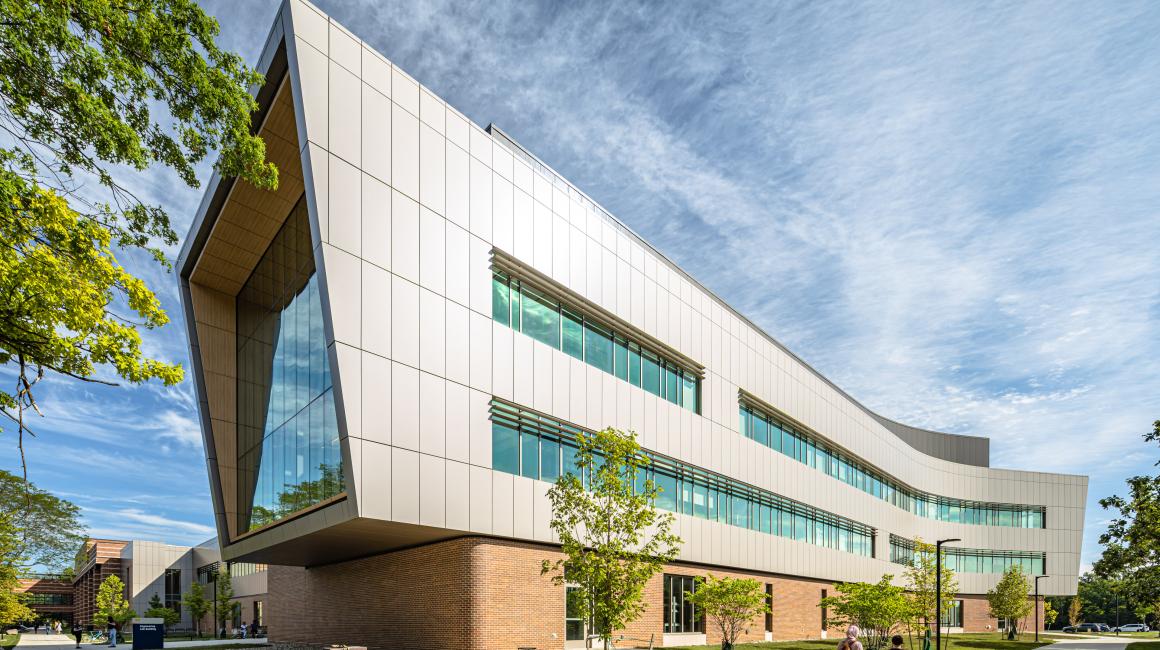 It's easy to see why the architecture of the new Engineering Lab Building is making an impression on campus. Credit: Jason Robinson Photography

This article was originally published on September 15, 2021.

Because of the pandemic, UM-Dearborn’s flashy new Engineering Lab Building didn’t get the traditional ceremonial grand opening. But most of the new spaces in the ELB are indeed open, and students and faculty are quickly realizing what a difference the modern labs and plentiful collaboration spaces are going to make.

Assistant Professor Alireza Mohammedi and his graduate students, Amal Kacem and Khalil Zbiss, have been setting up the robotics lab for a few weeks now. And in addition to more space, they’ll be working with a much cooler generation of teaching robots, including mobile robots and industrial robotic arms, courtesy of a donation from Omron Corporation. Industrial robots are usually contained in fenced-in areas to protect their human operators. But Mohammedi says many of the ELB’s robots are a special class of robots called “cobots,” meaning they’re equipped with special safety features so humans can work barrier-free, right alongside them. The new robotics lab features several different types of mobile robots, which Mohammadi says will allow a bunch of new teaching opportunities in areas like robotic perception, motion control, path planning and human-robot collaboration.

Beyond their lab, all three say they also love the modern vibe of the new ELB. Both Kacem and Zbiss picked the “tower” section of the building as their favorite. The enormous windows allow for some really sweeping views of campus and the space itself is equipped with lots of cozy furniture and study areas. Mohammadi says other features, like interior, hallway-side windows in the labs, plentiful informal gathering spaces, and having everything and everyone under one roof, lay the groundwork for a lot more collaboration among researchers and students.

Industrial and systems engineering graduate student Mustapha Makki, who’s been running experiments in the biology lab for a few weeks now and taught his first IMSE lab yesterday, says it’s really no comparison to their old space. “Previously, we were tucked into the machine shop, and it was so small, we could only teach like 15 students at a time,” Makki says. “We still have some organizing to do, and some equipment to get, but you can already tell how amazing it’s going to be.”

That moving-in process is something Makki’s faculty advisor, Assistant Professor Georges Ayoub, is looking forward to as well. Ayoub, who is also director of the Human-Centered Engineering Design program, had a very human-centered analogy to describe his experience in the ELB so far. “When you buy a house, at first you think, what am I going to do with all this space? And then you gradually get it the way you want it and it starts to feel like yours. That’s exactly what will happen in the ELB. Just like a house, the faculty and students will fill it full of our stuff and it will get busy and a little messy, and this is how we want it to be. We want it to be a living space, because fundamentally, it’s a space for humans.”

Ayoub says it’s also an incredible billboard for the university. “Our work is very modern and not at all stuck in the 20th century. And now we have a building that reflects that.”

By the way, a ceremonial ribbon cutting for the ELB will take place the week of October 4. Stay tuned for details, which will be announced closer to the date. 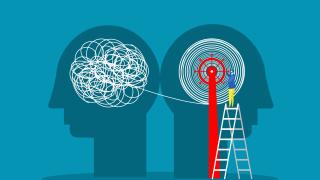 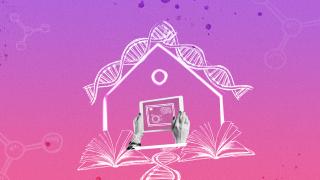 Knowing the importance of hands-on learning to understand scientific processes, professors adjusted their lab lessons so students could continue to benefit from experiential learning wherever their locations. And students say it’s working.... 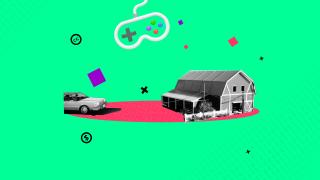 Engineering culture is getting more ‘open’ — and is better for it

The growing use of free and open resources is allowing researchers and students to tackle increasingly bigger challenges.... 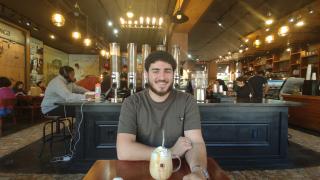 Senior Hussein Badran talks about missing Lebanon — which is where he spent most of his life — and how the simple things like local coffee shops and campus camaraderie help him find a sense of home....

Knowing the importance of hands-on learning to understand scientific processes, professors adjusted their lab lessons so students could continue to benefit from experiential learning wherever their locations. And students say it’s working....