The College of Business hosts regular face-to-face seminars in which scholars from around the country present and discuss their current scholarly research in the business-related disciplines.  Each discipline group within the College usually hosts one speaker each semester. 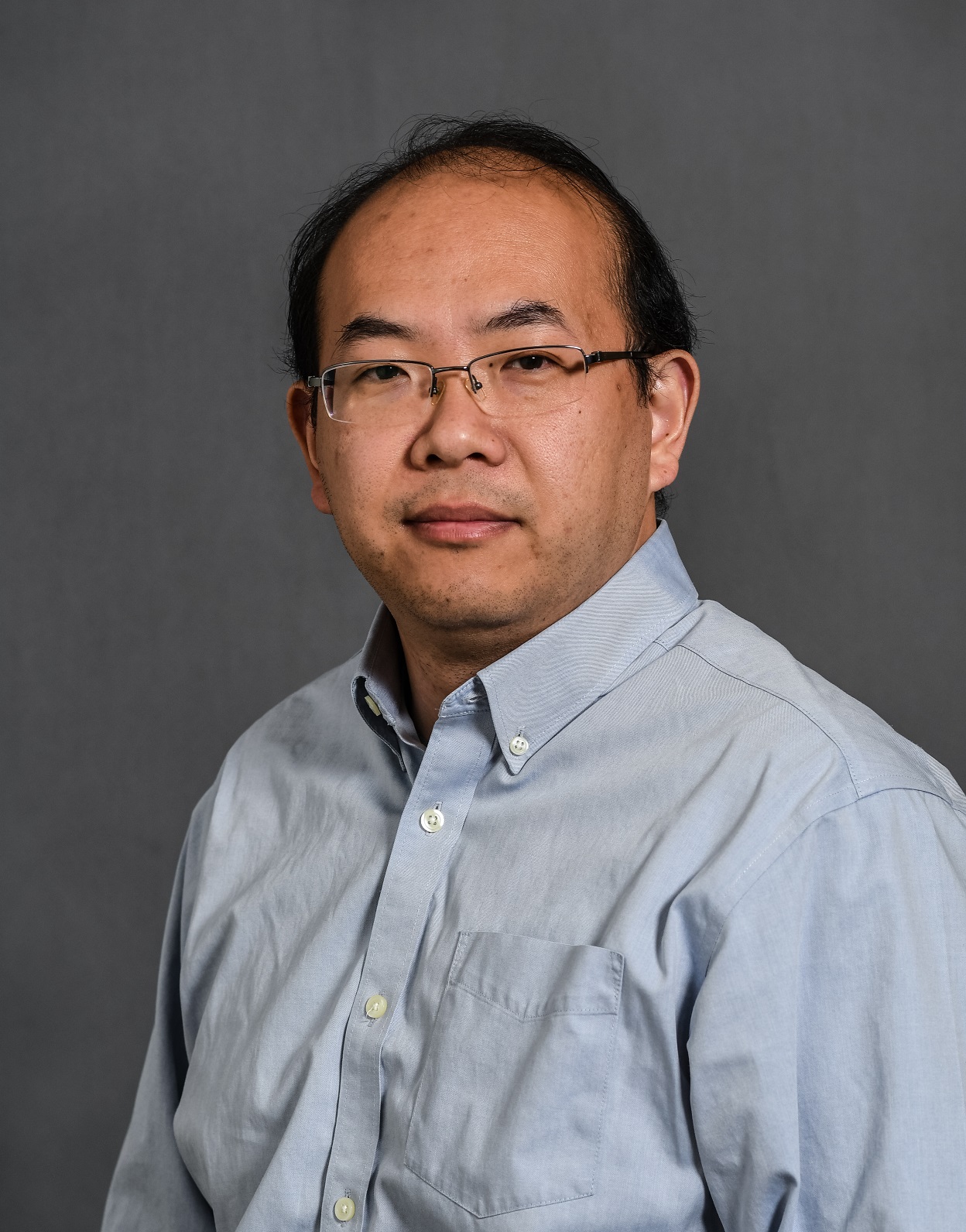 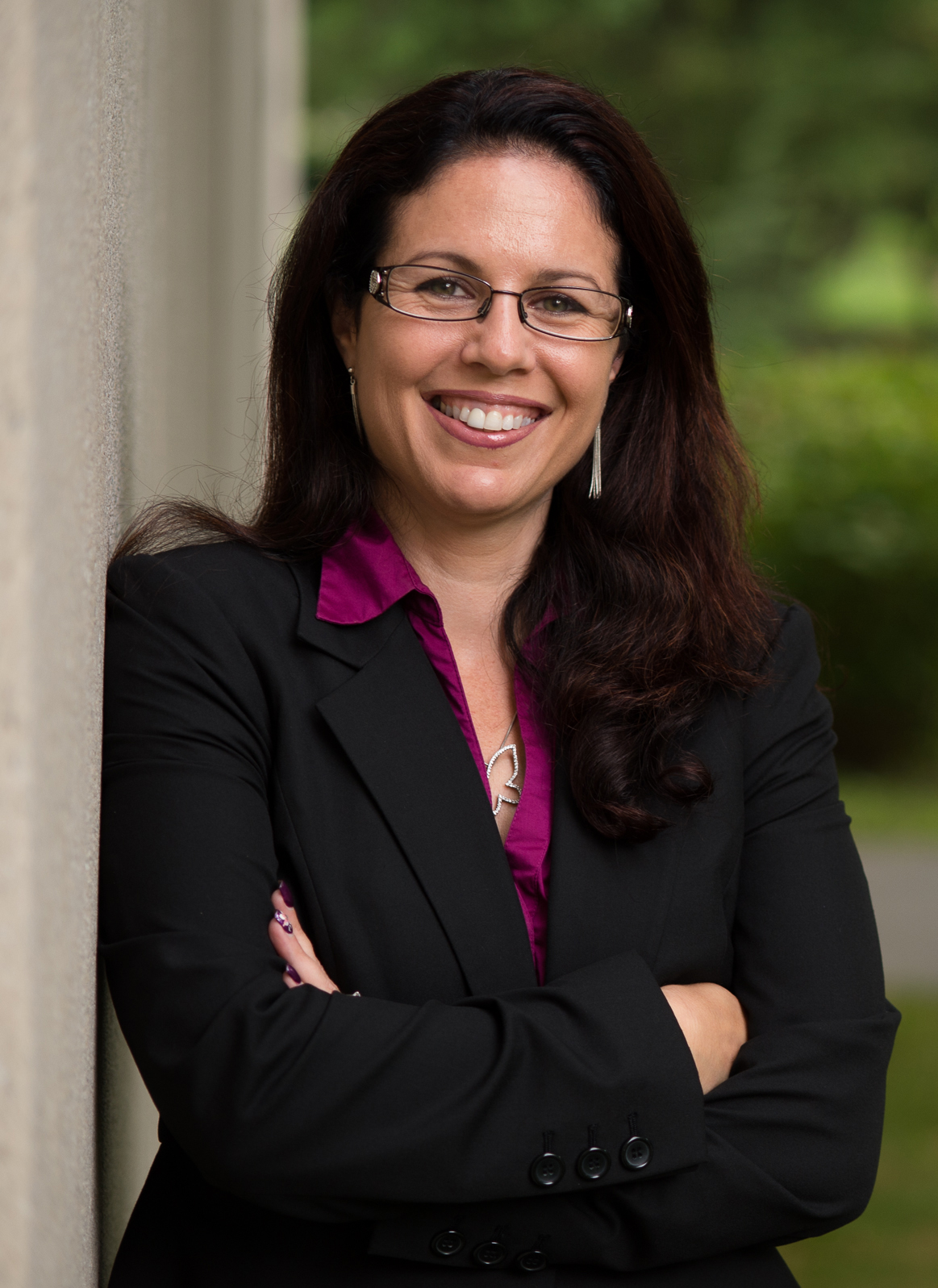 Title: “How Rewarding is Your Rewards Program? The Differential Effects of Experiential and Material Rewards”

Title: "The Managerial Psychology of Stakeholder Conflict: Tradeoff vs. Integration" 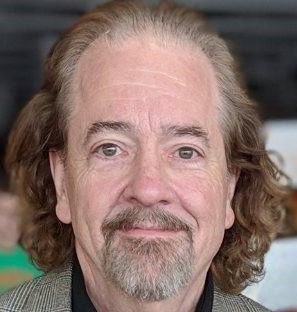 Title: "The Berkshire Toy Company- a Longitudinal Extension" Co-authored with Sally A. Baskharoun.

Synopsis: This paper is a longitudinal extension of a previously published case "Budgeting and Performance Evaluation at the Berkshire Toy Company" (BTC) (Crawford and Henry 2000)."  BTC effectively illustrates timeless concepts that exist in the manufacturing sector, by providing a scenario where a large annual operating loss is incurred even though sales units were higher than budgeted.  The major requirement of the BTC case is for students to compute sales and cost variances and offer likely explanations for their cause.

This longitudinal extension provides an enhanced active learning approach by adding the requirement for students to develop budget assumptions for the upcoming year based upon what is revealed from their extensive variance analysis for the previous year.  In addition to the variance analysis findings, the assumptions are also based on lengthy student classroom discussions and debates regarding what realistic and  conservative key cost assumptions should be used for the forthcoming year.  Once collective agreement is reached, these assumptions are incorporated into an Excel master budget, prepared on a quarterly basis, which often reveals an annual pro forma operating loss worse than the previous year's.  Project groups are then assigned the task of developing a proposal to mitigate the impending loss and then participate in a mock presentation of the proposal to the CFO.  This extension illustrates for students the need to be prepared to offer succinct and well thought out explanations of the variance causes, and more importantly, their implications for the future.  Further, it acquaints students with the challenges of developing an implementable proposal to avert projected large operating losses. 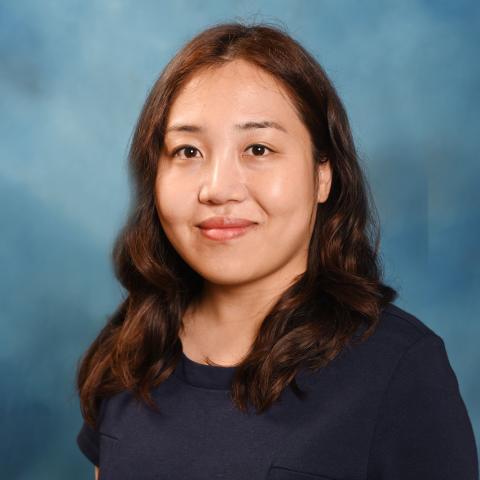 Synopsis: Any business relationship which adopts the relational governance of trust involves dependence and, in turn, the inherent risk of betrayal (Hirschorn and Gilmore 1994). In the context of buyer-seller relationships, a buyer perceives betrayal when s/he perceives that “a [seller] has intentionally violated what is normative in the context of their relationship.” (Grégoire and Fisher 2008, p. 250). Generally, betrayal is difficult to be forgiven. However, prior research has reported that in some instances, betrayed victims in business relationships forgive their perpetrators’ conduct of betrayal and offer a “second chance” (e.g., Finkel et al. 2002; Joireman et al. 2013; Leonidou et al. 2018a), not holding grudges over time (Gregoire et al., 2009). For example, using a survey of business buyers in various industries in the United States, Leonidou et al. (2018a) found that 23% of betrayed buyers had forgiven their perpetrators. In return, natural questions arise: After experiencing betrayal in the business relationship, when do aggrieved buyers offer a “second chance” to offended suppliers? And why? 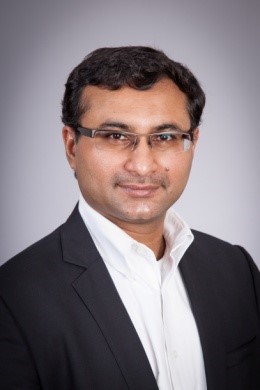 Synopsis: The COVID-19 pandemic has created new opportunities to develop and deploy high-impact analytics to combat severe resource shortages and a rapidly evolving healthcare ecosystem. Nursing organizations suffered both during and in the aftermath of the pandemic from excess demand for and diminishing supply of nurses. The nurse shortage was caused in part by nurses leaving the profession as well as nurses leaving their permanent jobs to take lucrative travel nursing contracts. With limited ability to replace nurses, hospitals struggle to maintain adequate staffing amidst the massive spike in workforce variability.

In January 2021, we embarked on a journey in partnership with Indiana University (IU) Health System, the largest health system in Indiana with 16 hospitals, to jointly develop a suite of advanced data and decision analytics to support a new internal travel nursing program at IU Health. In January 2021, we launched an academia-industry venture to develop and deploy a data-driven solution to support this systemwide program, which was branded the Delta Coverage program. Delta Coverage expands the floating capacity to their entire network.   Effective implementation of this program requires an analytics tool integrating forecasting and optimization to improve quality of care while respecting the working conditions of the nursing staff. To provide 1-2 weeks advanced notice of travel, we developed a novel machine-learning-based occupancy forecasting model that accounts for different levels of patient acuity. Using distributional information from the forecast, we generate workload scenarios for the network along with a probability measure over the scenarios. These scenarios are fed into a two-stage stochastic program where the decision variables mimic the timing and type of decisions being made in practice.

The decision support tool was implemented in October 2020 as a Microsoft Power BI application that recommends how many nurses to put on-call 1-2 weeks in advance and how many on-call nurses to deploy to a remote hospital, with the option to cancel some of the planned travel if it is found not to be needed closer to the time of deployment. We logged the performance of the recommendations from October 2021 to March of 2022 as a proof of value, with the tool running each day in real time. Analysis indicates system-wide improvements in all metrics: with reductions of 5% understaffing, 3% misallocation of resource nurses, and 1% overstaffing. Further benefits include a narrowing of the staff to demand fluctuation, with a reduction in the third quartile of understaffing of 32% and in overall understaffing variance of 4%.  The estimated savings is $100K in overstaffing, $55K in misallocated resources, and $150K in overtime. The annualized savings of over $900K.

Title: "The Termination Effect of US Single Stock Futures"

Title: "Uncertainty: How to Understand and Deal With It"

Synopsis: In supply chain management, uncertainty (existing in both demand and supply), and the associated cost caused have been paid more and more attention by industrial practitioners. Particularly, in Covid19 pandemic, the shortages of goods and the major fluctuations in demand have caused significant losses in the global supply chains. In this seminar, I will mainly introduce the following research topics on uncertainty I have recently conducted:

Title: "Seeking a Friend and an Ally." Co-authored with Steven Hyde, Eric Bachura, and Megan Thornton-Lugo.

Synopsis: It is widely known in other micro fields such as organizational behavior and psychology that motivation is an important predictor of behavior. Yet the alliance and Upper Echelons literature have largely overlooked this important antecedent. A deeper understanding of a CEO’s motivations can illuminate why a firm may engage in higher levels of alliance activity while another firm may not. In this study, we explore how CEO needs—a manifestation of internal motivation—may impact alliance behavior. The results of our study demonstrate that the motivations of CEOs – namely their need for affiliation– have a non-linear relationship with alliance activity. More specifically, the results suggest an initial positive relationship between the need for affiliation and alliance activity. However, at high levels of affiliation, the CEO’s concern for harmony with their board becomes more important, resulting in lower alliance activity.

Synopsis: In this seminar, Dr. Chanchai Tangpong will discuss how he developed a research program to address strategic, operational, and behavioral issues in buyer-supplier relationships. He will also present his co-authored paper, titled “Performance and Survival Implications of Sourcing Choice Sequence across an Architectural Innovation Life Cycle,” which appears in the recent issue of the Journal of Operations Management. He will then briefly highlight his ongoing research projects and discuss what he has learned from his intellectual and research journey.